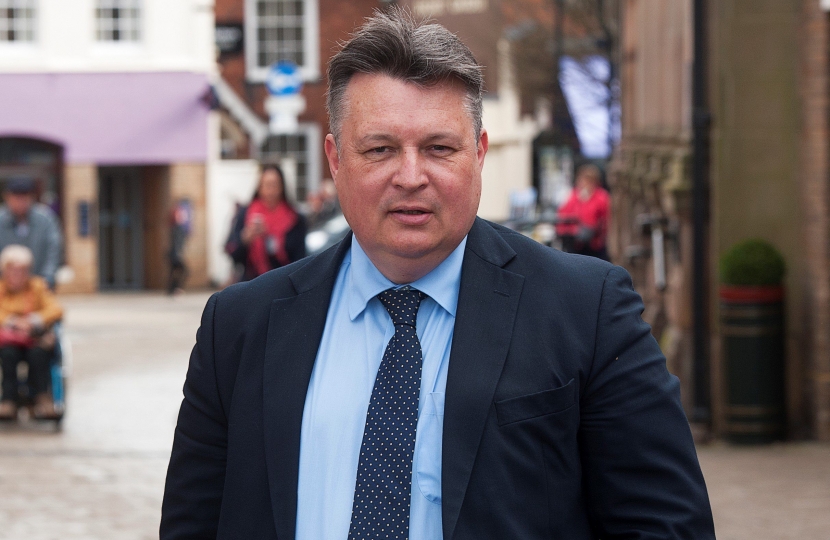 "We are standing for election to Suffolk County Council because we want to see the very best for our local community here in Beccles, Worlingham, North Cove and Barnby. We have the experience and proven track records which shows that we deliver on our promises."

-Mark was first elected to the County Council in 2005, between 2011-15 he was Leader of the Council. Prior to that he was Leader of Waveney , where he has been a councillor since 1998. 2016/17 he was  Chairman of the District Council. On 17th May 2017 he elected Leader of Waveney once again. Mark has lived in Beccles all is life and his family has lived here for generations. In 2003 Mark was Mayor of Beccles. He is a member of St Michael's Church and previously Church Warden.

The Bungay Division covers a large area of North East Suffolk. There are twenty five parishes, all the way from Homersfield in the West, to Mutford in the East. Sotterley and Shadingfield are in the South East. 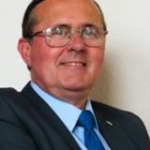 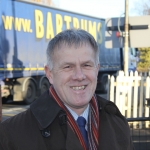 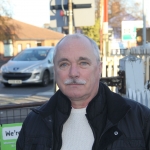 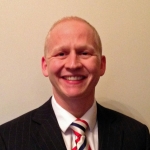 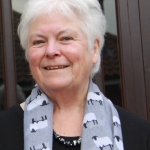 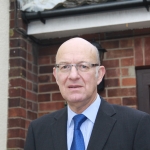 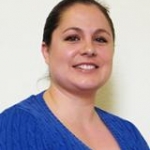 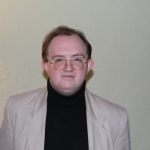 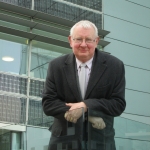 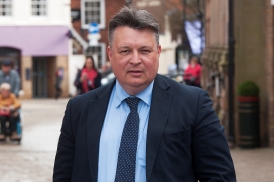