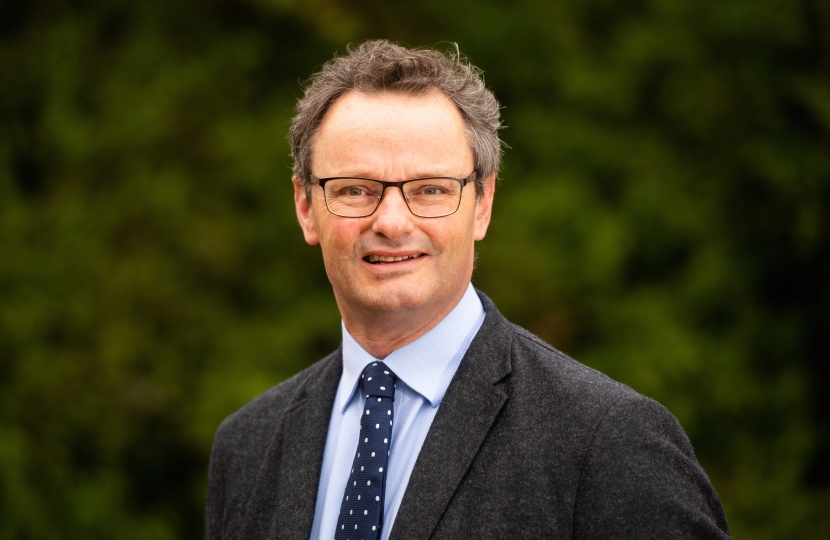 Peter Aldous is the Conservative Parliamentary Candidate in the General Election on 12 December 2019.

Peter was born in Ipswich and has lived in North Suffolk most of his life. Before entering politics, Peter worked as a Chartered Surveyor across Norfolk and Suffolk and helps look after the family pig and arable farm outside Halesworth.

Peter was first elected as Member of Parliament for Waveney in May 2010, taking the seat from the Labour Party. In 2015, Peter secured 22,104 votes in Waveney and was re-elected with 42.3% of the total votes taken. In 2017, Peter held the seat and secured the votes of 28,643 people in Waveney and a swing to the Conservatives of 12%.

Prior to this, Peter was elected as a councillor to Waveney District Council in 1999, serving until 2002. He was a member of Suffolk County Council between 2001 and 2005 and was Deputy Leader of the Conservative Group from 2002 until 2005.

Peter relaxes by following most sports and has been an Ipswich Town season ticket holder for many years. When not working he enjoys playing squash at the Beccles Sports Centre.